The productivity of information workers

The productivity of information workers is jeopardized by too much e–mail. A proposed solution to e–mail overload is the creation of an economy that uses a scarce synthetic currency that senders can use to signal the importance of information and receivers can use to prioritize messages. A test of the virtual economy with corporate information workers showed that people in a large company used different amounts of the currency when sending e–mail messages, and that the amount of currency attached to messages produced statistically significant differences in how quickly receivers opened the messages. An analysis of the network of virtual currency trades between workers showed the different roles that participants played in the communication network, and showed that relationships defined by currency exchanges uncovered social networks that are not apparent in analyses that only examine the frequency, as opposed to the value of interactions. 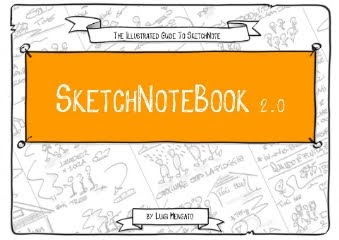 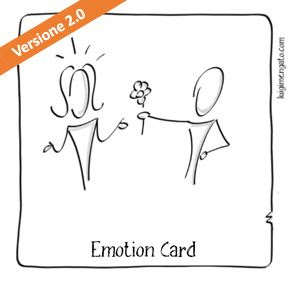